Suspended ceilings, also known as false ceilings or dropped ceilings, are being used increasingly in many different commercial and industrial spaces to replace existing ceiling systems and due to the wealth of benefits they offer. With attractive features such as noise-reduction and better building insulation (to name but a few) a suspended ceiling is just as useful in an office space as it is in a school, retail and even in hospitals.

Cost-effective, minimalist and practical - suspended ceilings work to hide the unsightly view of an unfinished hard ceiling, overhead wires or pipes that, although an important part of a building, improve the visual appeal of a space when they’re tucked away behind ceiling tiles. In keeping with the theme of sensory relief, suspended ceiling systems also serve to improve the acoustics of the room they're fitted in - acting as a sound barrier to reduce noise generated from foot traffic above and absorbing sound waves by adopting the same principles and materials used in professional music recording booths.

We believe, and many customers agree, that this marginal space reduction is far outweighed by all of the benefits listed above as well as the easy access to wires and pipes, a cleaner and fresher looking ceiling and the light-reflection properties of the tiles. 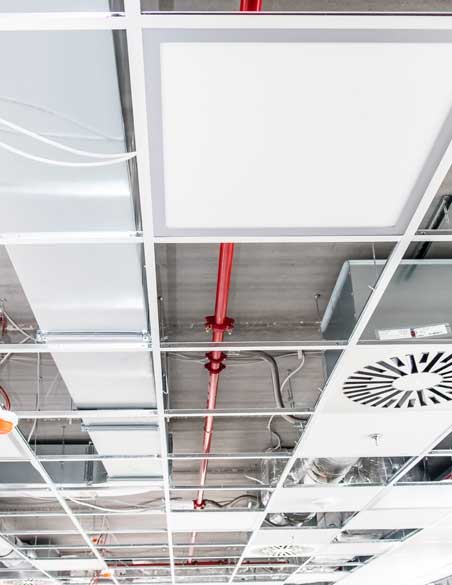 With all of these winning features, it’s easy to forget that a suspended ceiling installation is only ever as good as the company that installs it. Building an overhead construction comes with the obvious and imperative requirement for it to be safe and secure.

It’s of paramount importance that your installers are experienced, fully trained and knowledgeable - fortunately for you, that’s exactly what the Sapphire Refurbishments team are; we’re also friendly and professional, too!

Our experts have installed suspended ceilings in a huge range of buildings and industries. Priding ourselves on our efficiency, we work quickly and quietly to ensure minimum disruption to your working environment - allowing you to get on with what you do whilst we do the same. We can install them as part of a larger refurbishment or as a standalone project.

Sapphire Refurbishments are leading suspended ceiling providers in Essex and are well-versed in all aspects of design, build and construction for your new ceiling and ceiling tiles.

Our reputation for customer excellence is built from our 25 years in the business. What’s more, we also offer a free no obligation quote to customers following an examination of their current setup.

Suspended ceilings present you with a whole host of benefits that will serve you for many years to come.

Every suspended ceiling installation by Sapphire Refurbishments is guaranteed to offer you: 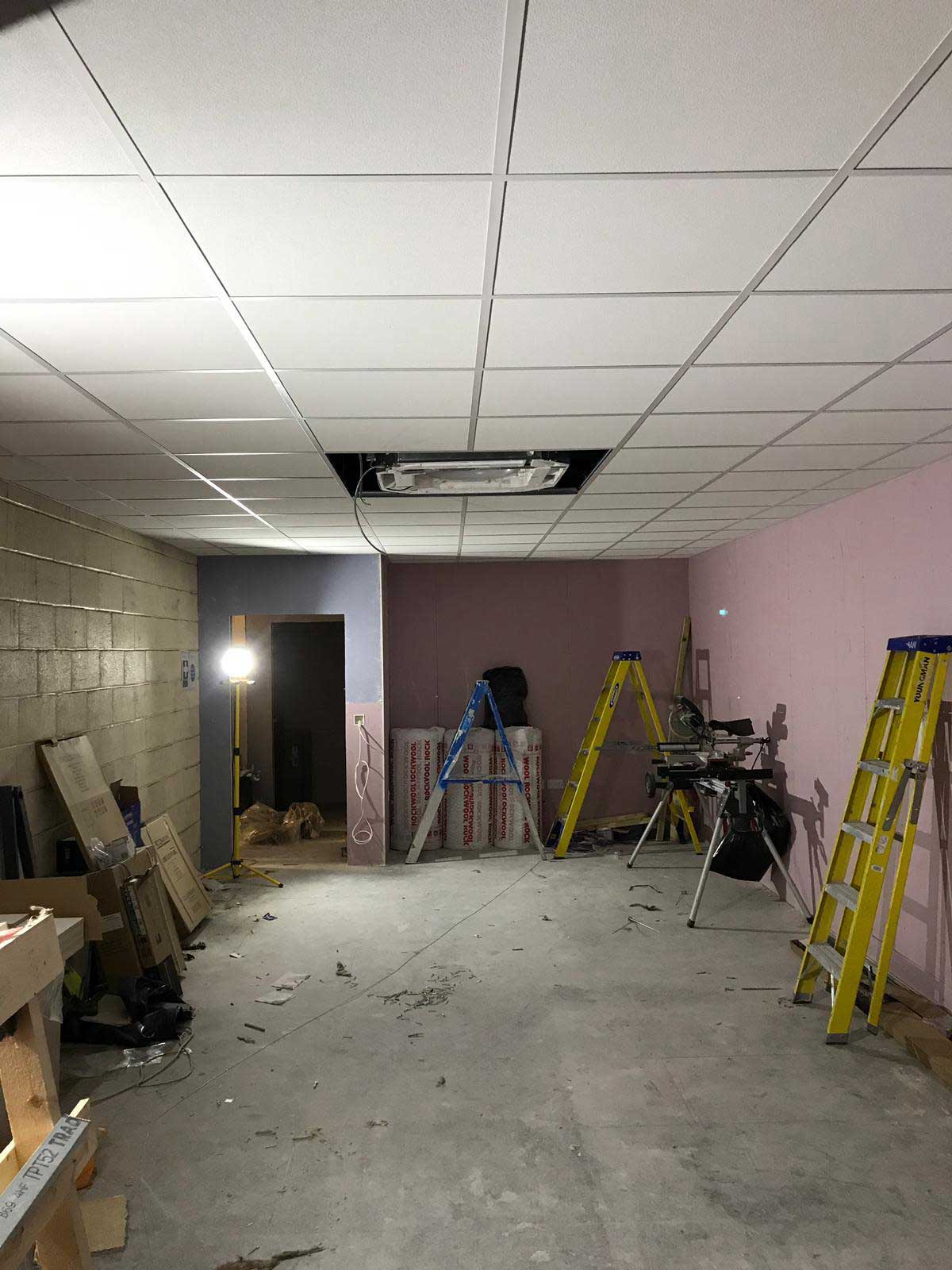 The number one suspended ceilings company in Essex.

Whether you’re looking to embellish the ceiling of commercial properties, office, retail space, school or even a church in Essex, suspended ceilings are an excellent option to finish off a variety of workspaces and bring a multitude of desirable features along with them.

Thanks to our range of services, including joinery, decorating, plastering we can fulfill every requirement associated with your Essex Suspended ceilings.

Sapphire Refurbishments are a leading suspended ceiling company in Essex. Our esteemed team are ready to accommodate you with a professional service and competitive prices.

Our services are available throughout the UK, areas include;

Get in touch today for your free no obligation quote and we can get started on your install. 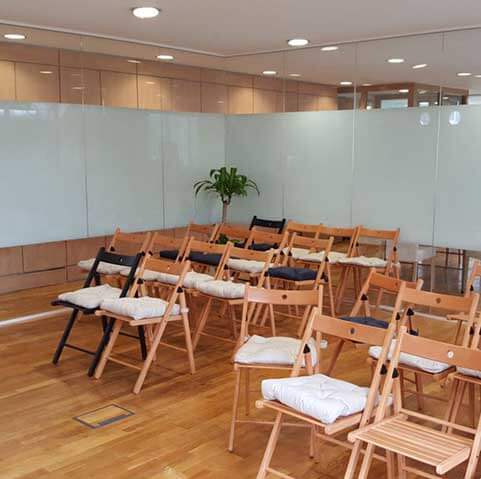 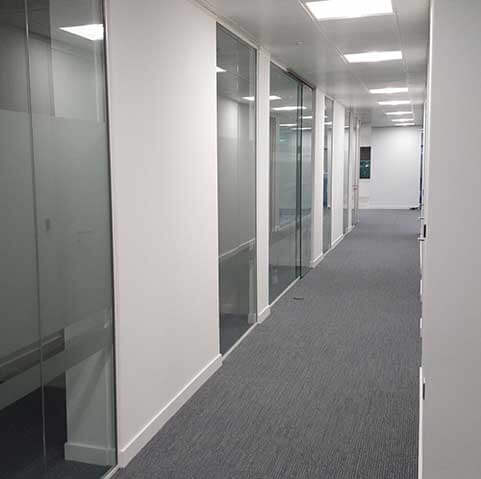 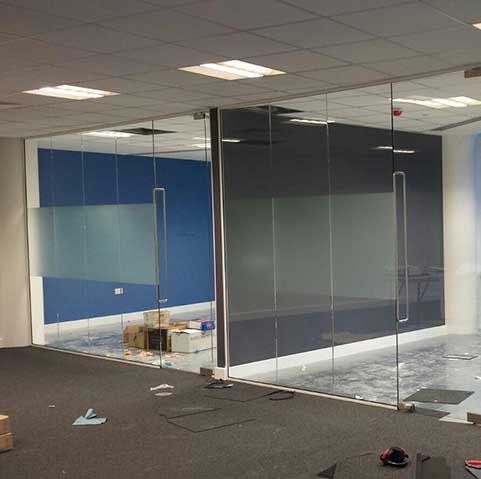 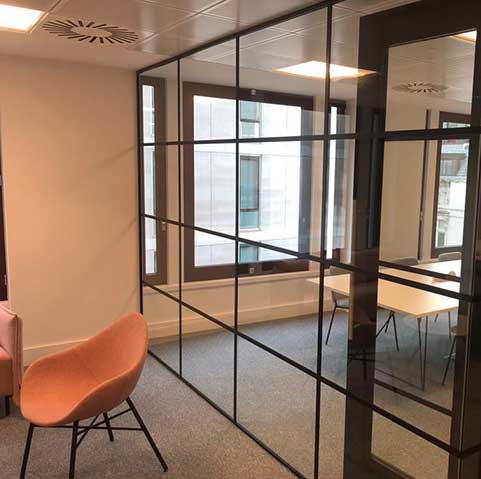 Please view some of our recent clients

Sapphire Refurbishments is passionate about providing quality services and satisfying our clients in every project. We pay special attention to detail, which is expected from any company that has many years of expertise under its belt.

Sapphire Refurbishments is based in the UK and specialises in providing bespoke joinery of various objects. With over 30 years of experience, we can...

Do you have limited space to work with in your office? We specialise in partitioning services. You can select from our wide range of...

Sapphire Refurbishments is here to help you make your clients impressed with our quality office decorations services. We provide luxurious finishes...

One feature that most offices in urban areas are adapting is suspended ceilings. They are secondary ceilings that help to reduce noise, improve...

Send Us a Message.

Please complete our contact form, our team will aim to respond within 24 hours.